This year, we’ve teamed up with the Danish rock band, Velvet Volume. Check out how they rock some of our coolest styles for the upcoming party season and get yours too. 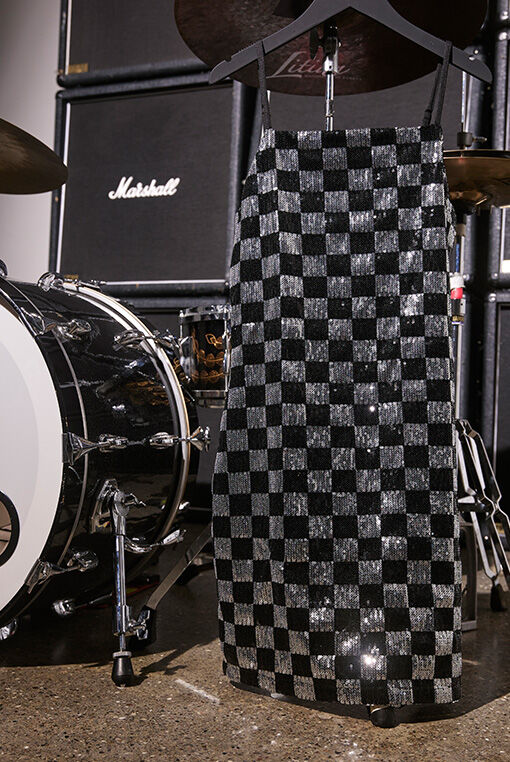 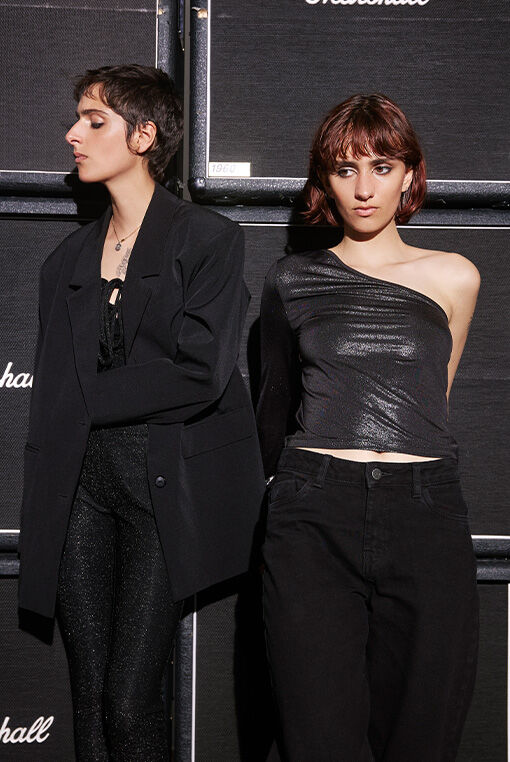 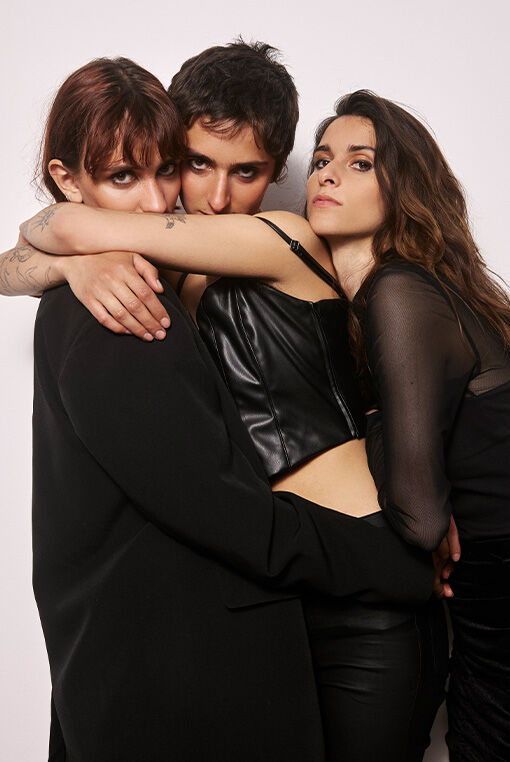 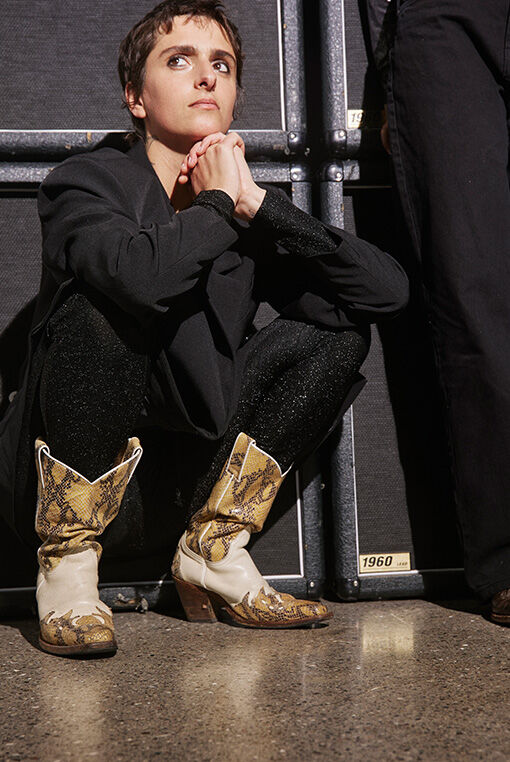 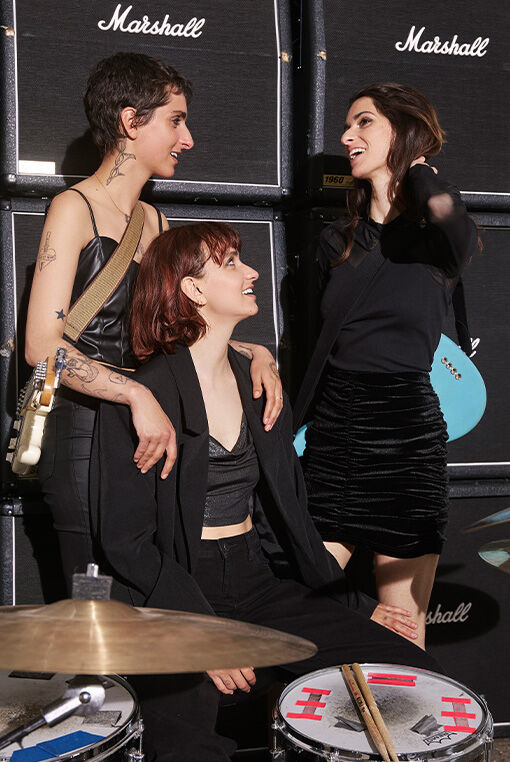 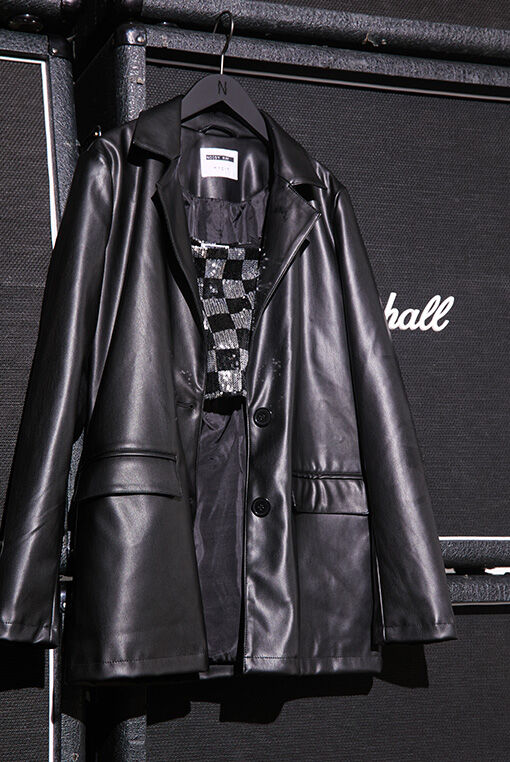 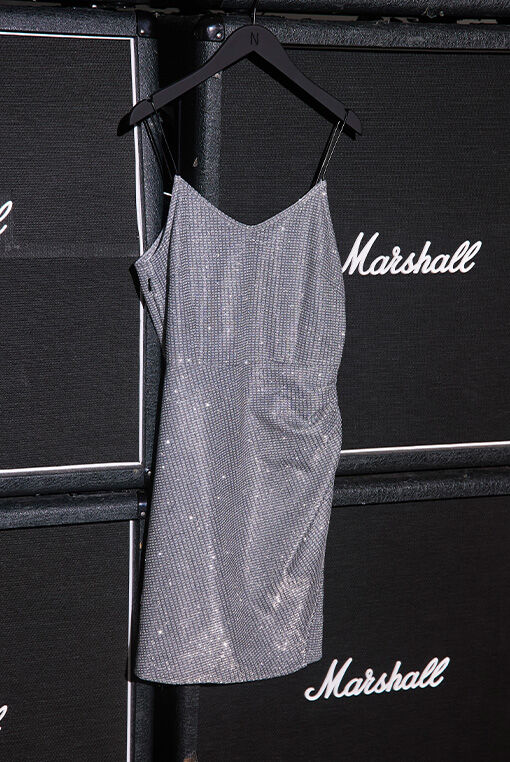 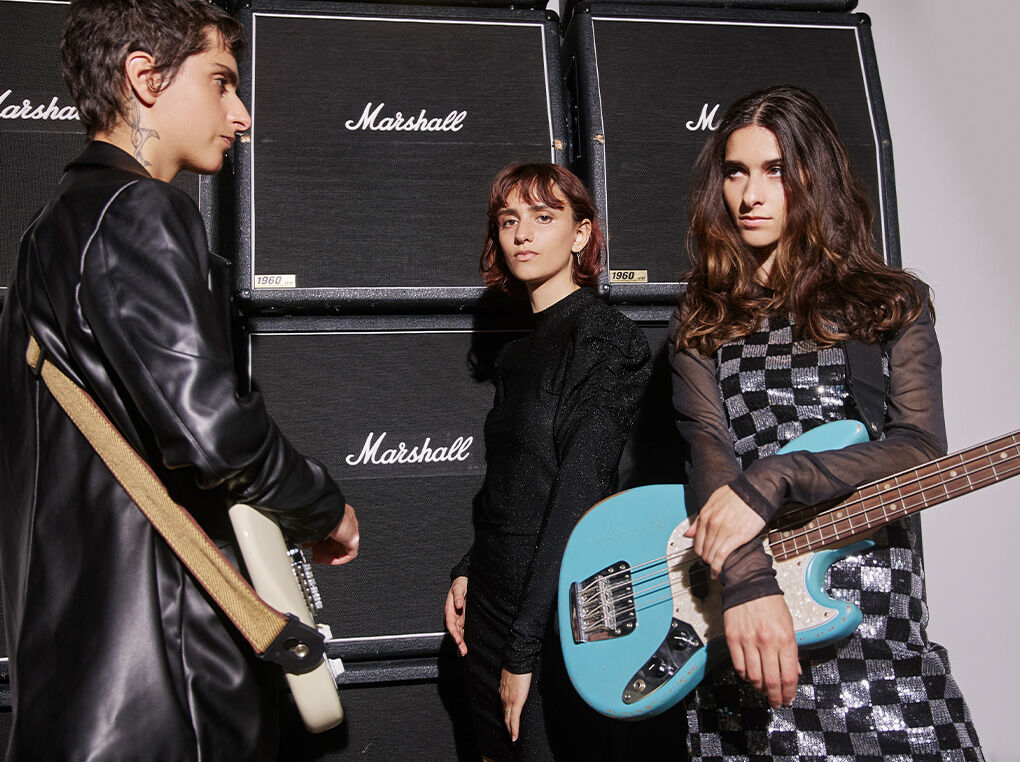 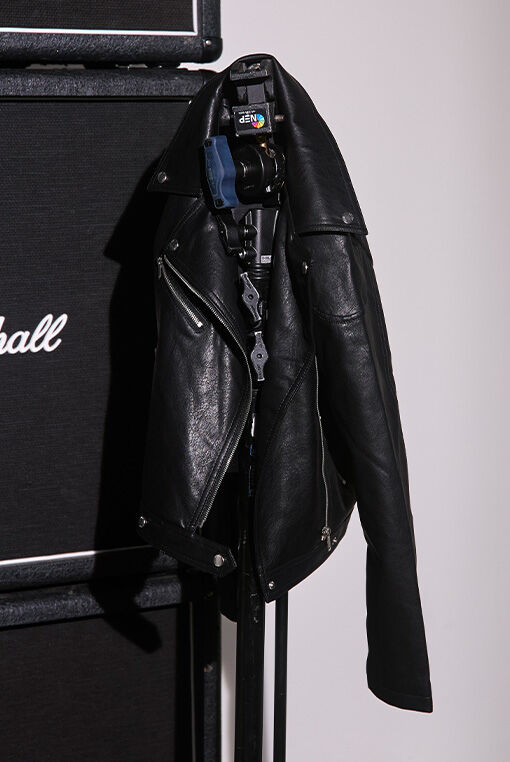 This autumn, we’ve teamed up with Noa, Naomi & Nataja from Velvet Volume to rock some of the most iconic outfits of the Autumn / Winter 2022 season. Tune in for a talk about doing what you're most passionate about, and turn up the volume for the single In The End from their third album, 'Nest'.

The space to evolve into who you are

As siblings growing up in a musical family, each playing different instruments, the decision to form a band was kind of obvious. In 2013, aged 16 and 14, the three sisters booked their first gig.

“We grew up as a band, as siblings and as professionals,” Noa says.

Though they had their breakthrough at a young age, the sisters were able to evolve away from the spotlight. Naomi recalls: “We had a summer cabin, isolated from people and distractions. Going there gave us a space to try things out.”

“We were fortunate to have good people around us who kept us grounded. We still went to school. And we played music and toured,” Noa says, explaining that the music industry can be hard.

Nataja explains: “To wake up and go to school at 8 am, get off school and then play a gig in the other end of the country. And then get up again the next morning, maybe to go to an exam. It’s been tough.”

In 2016, they toured the Danish festival scene while also graduating high school. And while it's hard work, the sisters say it's also fun to grow together as humans and musicians.

Their growth is reflected in their music, which has evolved over the years from a classic rock vibe into an intrinsic, indie rock sound that has been well-received by fans and critics alike.

Playing the big stages was a childhood dream that has come true. But with fame, came attention.

“Our genre is rock. It’s a very masculine-dominated genre, and I feel like it’s become a very sexualised genre,” Noa says and continues, “No matter what story we would like to tell with our music, people will still see three young sisters. It becomes political and we can’t control that.”

Velvet Volume don't think of themselves as female rock musicians, but they realise that to some, that's what they appear to be. Noa explains: “We feel like we have a responsibility to address it because a lot of people are looking up to us.”

“People are seeing what they want to see. But really, we’re just doing what everybody else who play rock does. We don’t know our purpose or what stories we're going to tell.”

It started as a childhood dream of playing the big stages. The dream came true for Noa, Naomi & Nataja from Velvet Volume.

Hey, you are shopping on:

We can only deliver orders to the chosen shipping country